Life as a WIFI Seeker

It was a regular Sunday afternoon. I was on my way to meet a friend for lunch.
Meet at line 1, Jegi dong station, exit 2 at 2:45pm.
Simple task.
I arrived 5 minutes early so I just waited upstairs by the exit.

2:50PM- Maybe she is downstairs waiting for me while I am up here, let me go down
3:00PM- Hmm, it’s been 15 minutes. However, I don’t have a working phone. I should walk around and try to find wifi, there’s usually wifi around the subway exits. Walking…nothing.
3:10PM- She is much later than usual. I wonder what happened. My stupid phone doesn’t work, what is the use of this phone if I can’t reach anyone? I should just pay the 1 hour wifi usage from SK wifi, it’s cheap enough…Proceeding to payment…
It’s been this page for a while now, why doesn't it work? They don’t even want my money? You have got to be kidding me.
3:15PM- it’s been 30 minutes. I should probably set a limit to this waiting time. I’m getting really hungry. I think 1 hour is long enough. Oh wait, here she is!

Times like these, I really wish I had a proper working phone where I can perhaps use it to dial and call people. The real purpose of a phone...And trust me, I've tried. However, ever since I've moved to Seoul, my phone situation have been rather difficult.

The first week is all about settling in, plus I had wifi, so I was not in a hurry to get a phone plan. I then learned you need a foreigner's ID to get a phone plan but that requires an approved Korea visa. Since I am still waiting on the visa, a temporary prepaid plan is my only option.

Attempt # 1
I ventured out on my own one afternoon to the nearby phone store Olleh to get the prepaid plan set up. After getting a ticket, waited for 45 minutes, asked for help then realized no one spoke English, I left the store phone less and frustrated. What a waste of my time!

Attempt #2
I learned my lesson with the language barrier so I took my Korean colleague with me the next day to a different phone store. The guy who was helping us initially turned out to be a trainee and our situation was way too complicated for him. After wasting 30 minutes, we had a more senior staff assist us. Everything was going well until he told us something was wrong with the phone and the SIM card is not picking up any signal. He tried changing the settings and called multiple people for help, but none of it worked. After 2 hours and 2 staffs trying to help us, we left the store phone less and frustrated yet again.

Attempt #3
I went with a different colleague this time back to the same store later that night. She had the same issue previously since her phone was from the US and it was fine after adjusting the settling. 45 minutes and 3 stores later, nothing.

Attempt #4
We received information from a friend of a friend to get a prepaid SIM at a specific store that help foreigners so perhaps this would work! Jongno 3 ga exit 15 train station, this is where the magic happened!

Long story short, the store guy planned to switch my internal hardware from a US one to a Korea one, so that it would work with the Korea SIM. This is the cheapest since I don’t want to spend a fortune on a new phone. I dropped by after work to pick up my new phone only to hear that the switch doesn't work since US and KO phones are made differently. I was seriously about to give up, but the guy handed me another smart phone with a phone case and temp SIM, with all conutacts transferred!

This totally made my month! I Should have totally brought a lottery that night, oh wells. 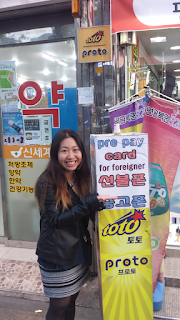 Email ThisBlogThis!Share to TwitterShare to FacebookShare to Pinterest
Labels: Korea 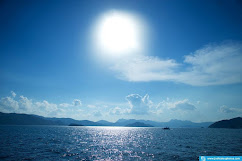 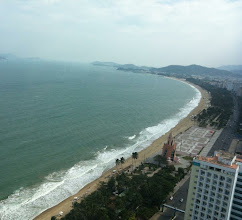 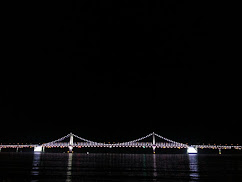 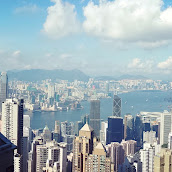 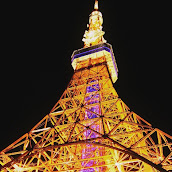 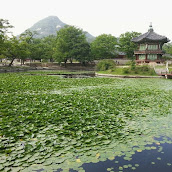 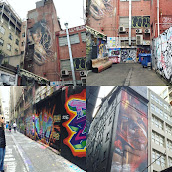 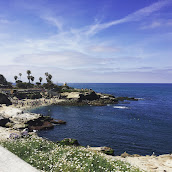